on September 26, 2014
I'll never forget my first visit to Denmark.  November 1992, I was working in Luxembourg at the time and my Danish friend, Lena, invited a group of us to go visit her parents in Lemvig (Jutland) for a long weekend.  So five girls jumped into a little car and off we drove...

As soon as we crossed the German border, Lena told us that we had to stop at the very first motorway services.  Not because we had to get petrol, but because she desperately needed a fix.  A "pølse" - a Danish hot dog. 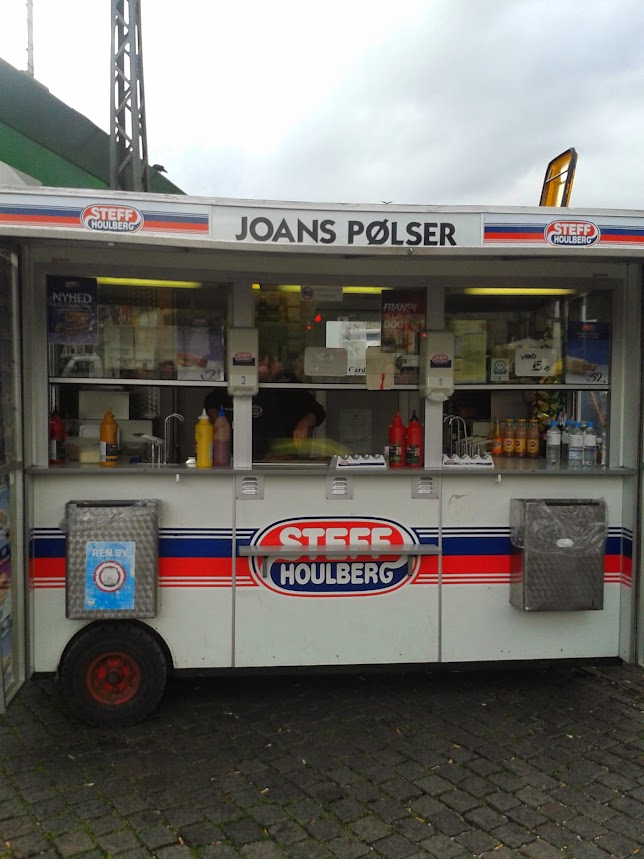 So we duly stopped.  And we were duly hooked.  Can you believe we stopped at six different "pølsevogne" (sausage wagons) that weekend?! 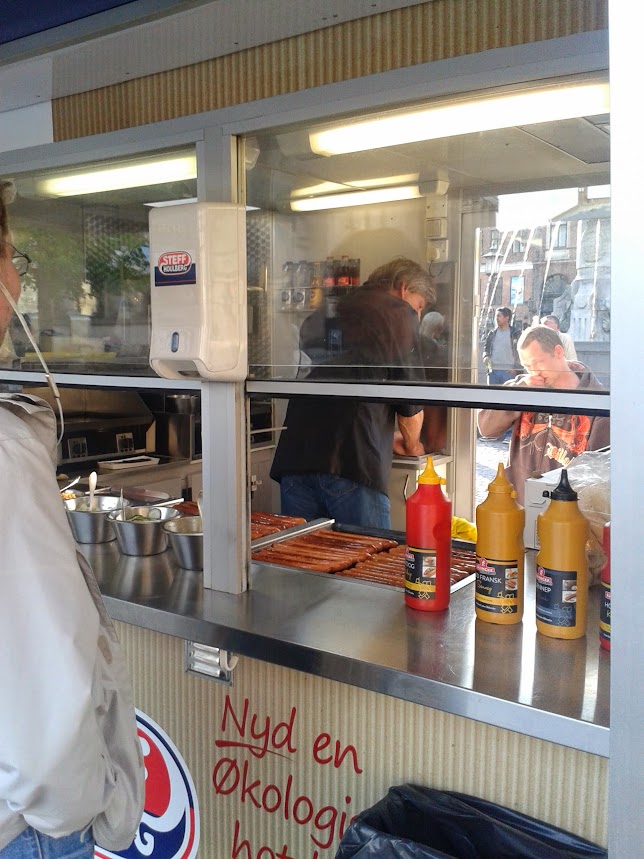 Twice on Friday, twice on Saturday and twice on Sunday... ;) 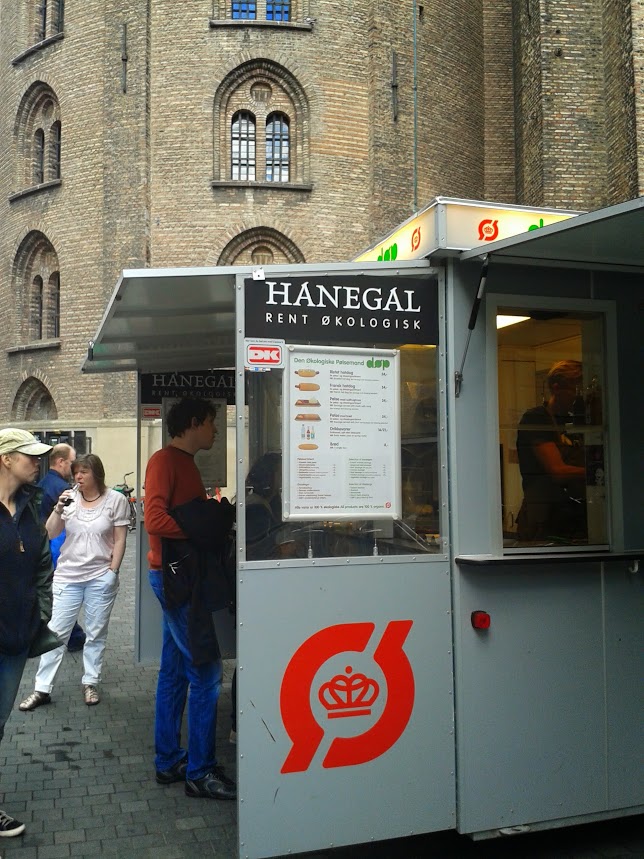 Now you may think that we only ate 'fast food' that dark, cold weekend in November. But no.  Lena's parents were over-the-top-hospitable. And sweetie Mrs Jensen had prepared all of Lone's favourite meals!  So we also tucked in to lunches of fantastic smørrebrød, dinner the first night was Forloren Hare (recipe is here - I heart Danish Comfort Food, Part Two), and the next a classic Danish Christmas dinner of roast duck followed by ris à l'amande...

I don't think I've ever eaten so much in one weekend.  And my love for Danish food was born.  (By the way, Lena's Mum even prepared "leverpostejsmadder" (liver pâté open sandwhiches) - complete with "rødbeder" (beetroot) on the top - as a snack for our return drive to Luxembourg.  A godsend because we - selvfølgelig - got caught up in 5 hours of "stau" in Deutschland.)

And those hotdogs?  Well, I still occasionally have one (usually at the airport, when we come back from a long trip).  But these days my favourite fastfood of choice (as you may have seen in Wednesday's post) from our local pølsepusher is a roast pork sandwich - "en flæskestegssandwich".  DDH drinks a Jolly cola with his, I prefer a Cocio (cold chocolate milk).  Just a regular Cocio, not a F**king Kakao, thanks!  But heavy on the pork crackling, please! 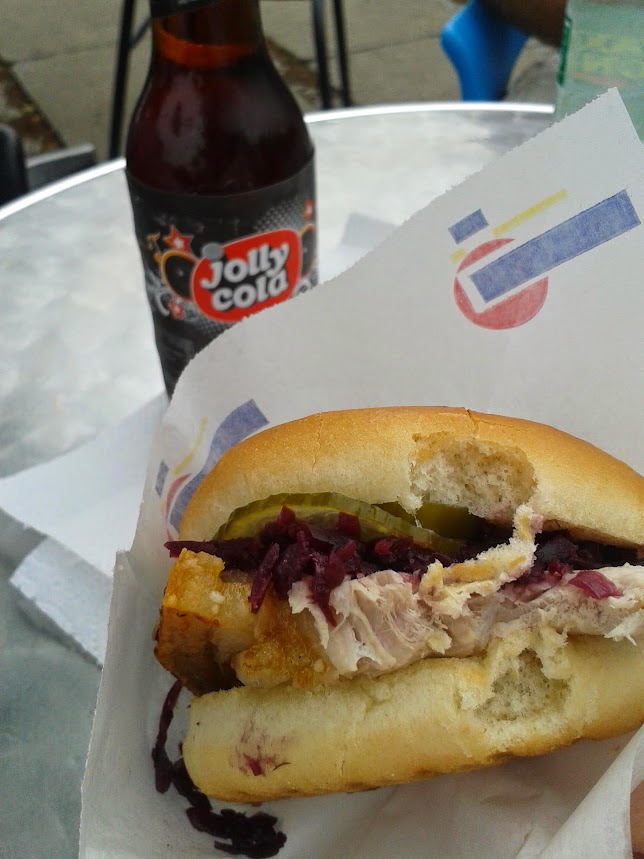 Have a fabulous Friday and a wonderful weekend - whatever's on your plate!

Angel Jem said…
I am feeling hungry now. Wonder if I can make a pork sandwich for lunch tomorrow? I think I would like danish food... if I ever get there!
Friday, 26 September, 2014