on August 20, 2014
We did some island-hopping for our summer holidays this year.  A week in Crete, Greece.  And several days on the Danish island of Bornholm, in the Baltic.  And we managed to do all the things you have to do when on Bornholm.

Eat a (freshly caught) fish (and chips) lunch at one of the harbours. 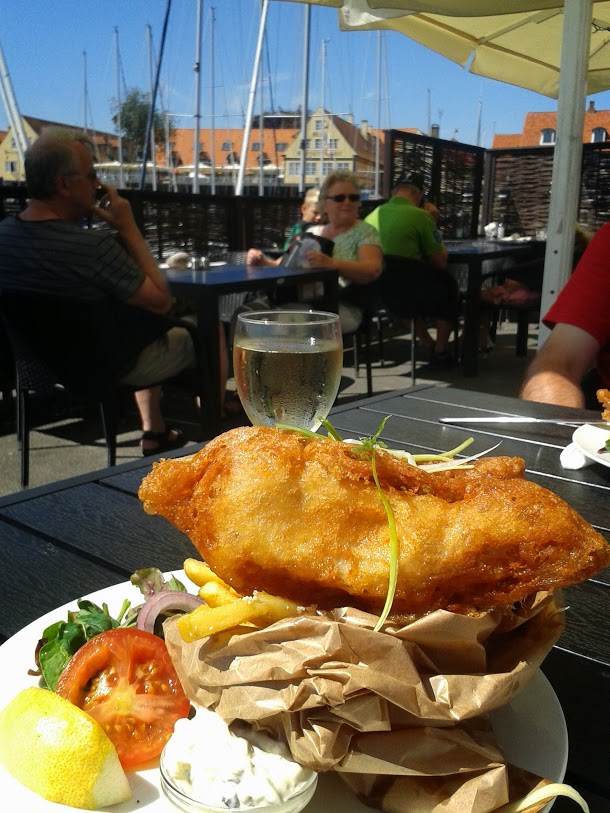 Lots of swimming followed by lots of local Bornholmsk icecream. 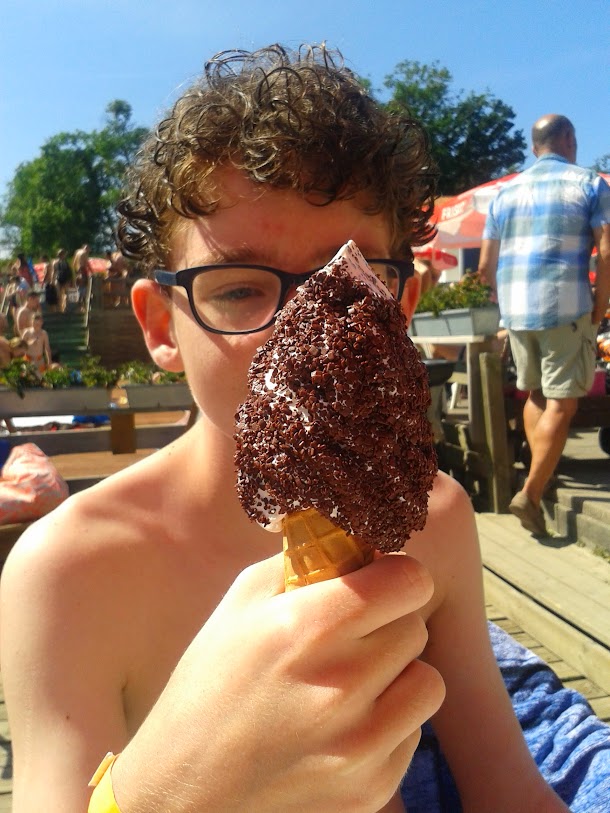 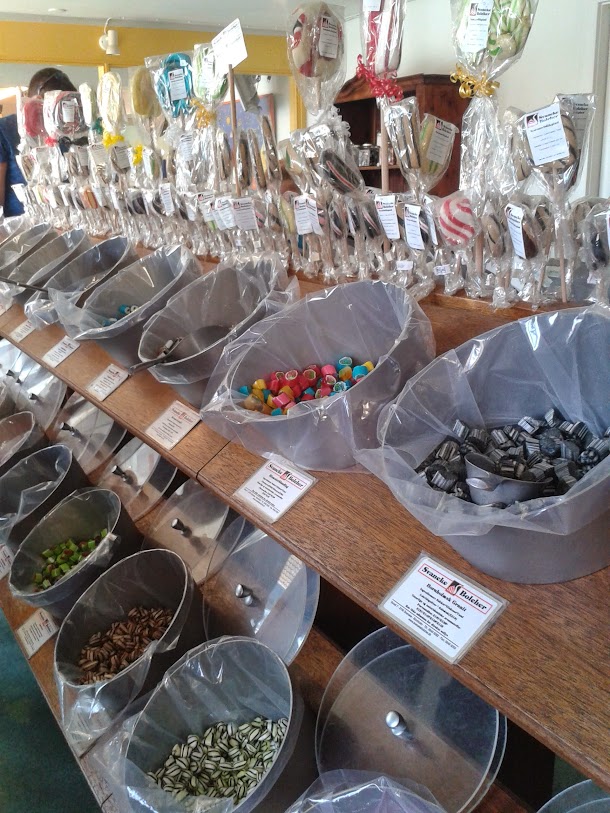 Though, if you've seen my previous post about liquorice --- Lakrids. The Danish Root (of all evil). --- you'll appreciate that wandering onto a street and been confronted with the mother-ship of Danish liquorice, Johan Bulow, fairly stopped me in my tracks!  Blech! :P 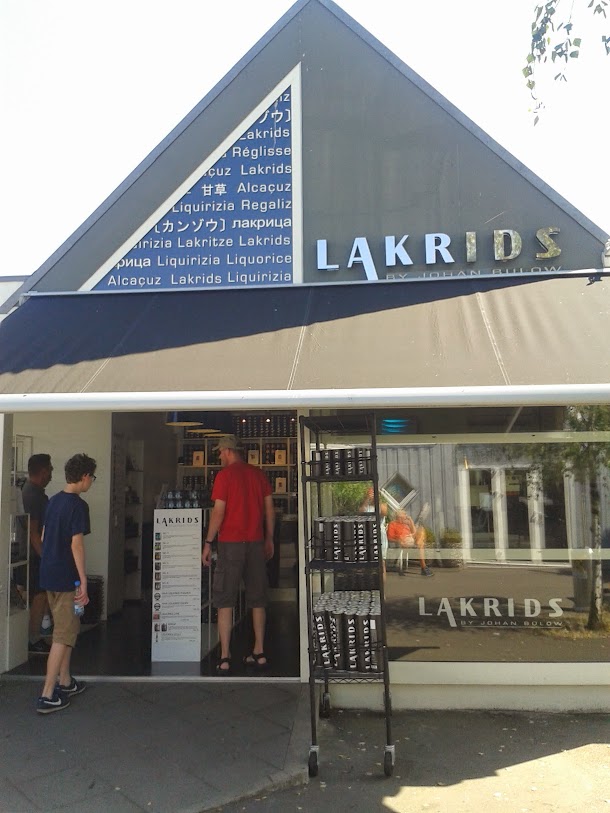 But, as usual, I digress!

Just across from the (blech!) liquorice shop, we came across this grid. 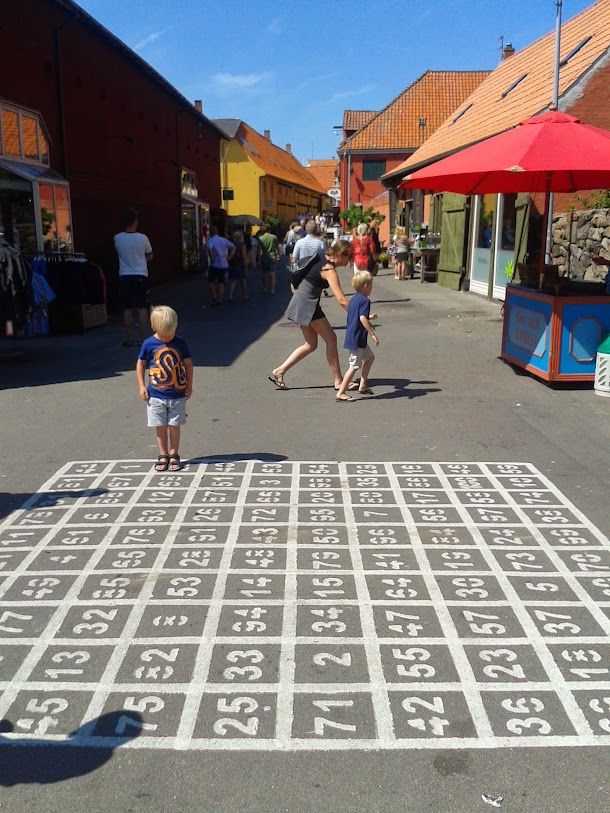 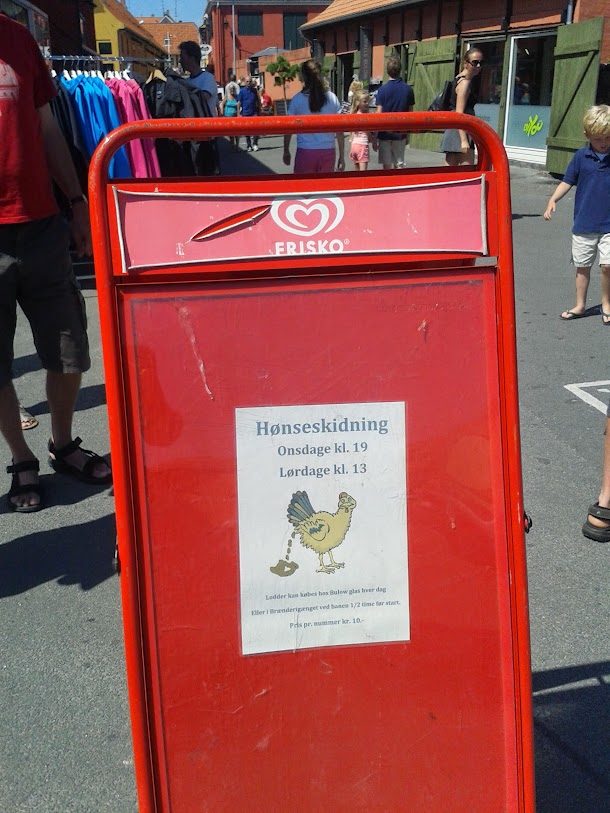 Sadly, we weren't in Svaneke on a Wednesday or a Saturday.  Boo!  But it certainly looks like good, clean (okay, maybe not quite so clean...) fun for all the family.  My bff has 6 dwarf chickens...perhaps she should start renting them out for school fêtes and local festivals?