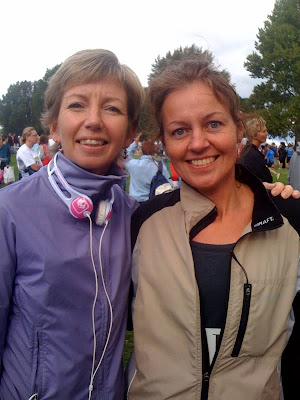 Good luck to us all! ;)
Flylady me NEWO running